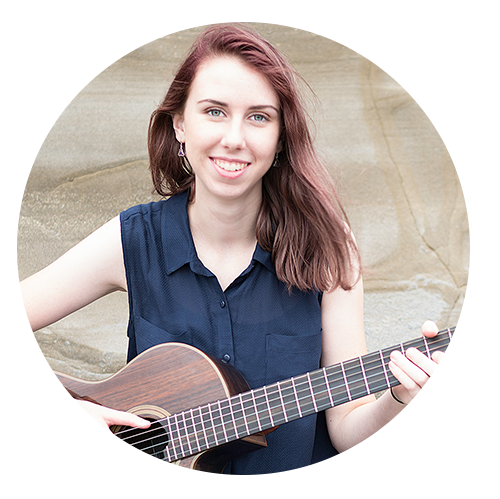 Maddie began learning guitar in 2007. In 2011 Maddie began studying classical guitar with Inga, the founder of Gentle Guitar school. She whizzed through the Gentle Guitar™ method, with Inga as her teacher, and a few years later was transferred to work with a Montreal-based classical guitar master. While furthering her guitar education on a world-class level via Skype, Maddie expressed an interest in teaching the guitar and began a teacher-training apprenticeship with Inga where she taught the Gentle Guitar™ method to local students under Inga’s guidance. Maddie has been teaching since 2014 and has taught the Gentle Guitar™ program independently since 2015 both face-to-face and via Skype.

Maddie lives in Auckland, New Zealand, and is attending University. Maddie teaches guitar about 10 hours a week with about 20 regular students in her schedule.

Other fun facts you may like to know about Maddie: 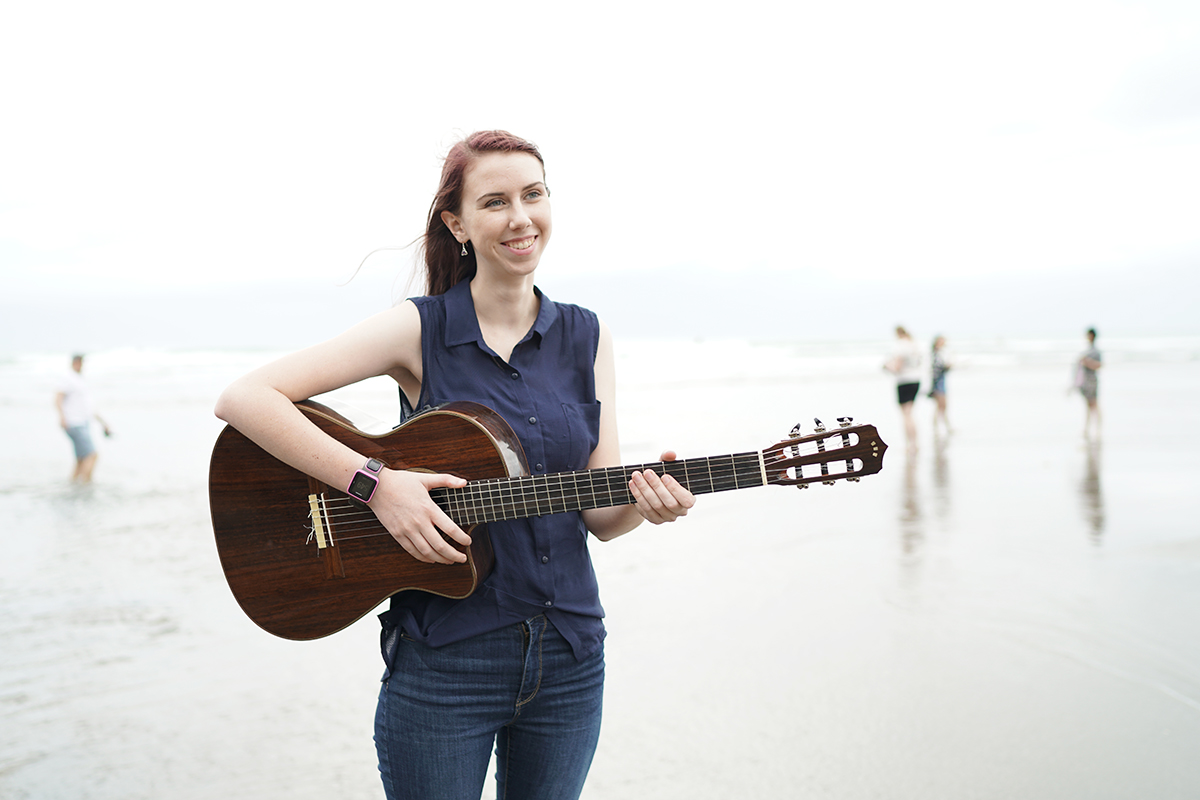 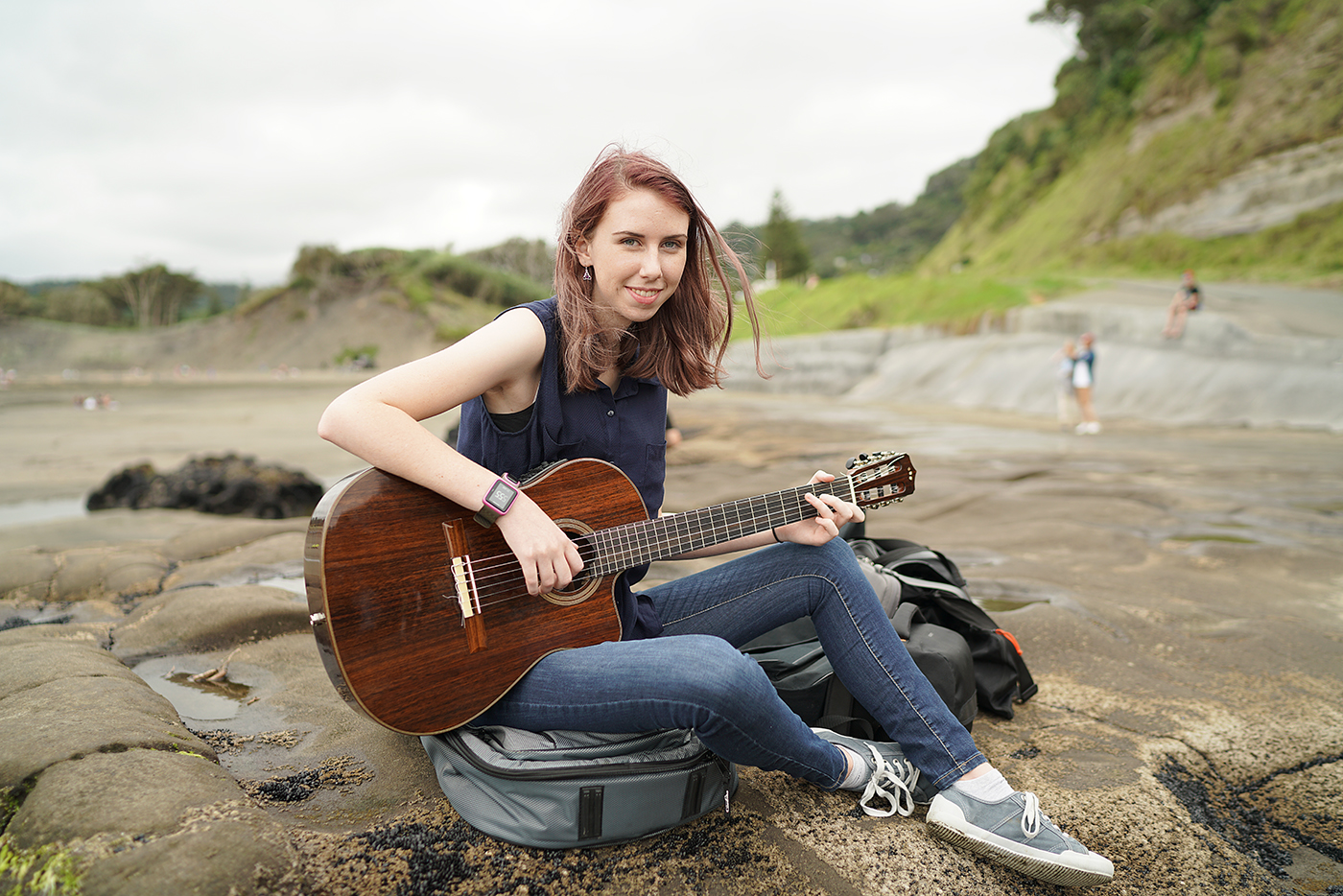